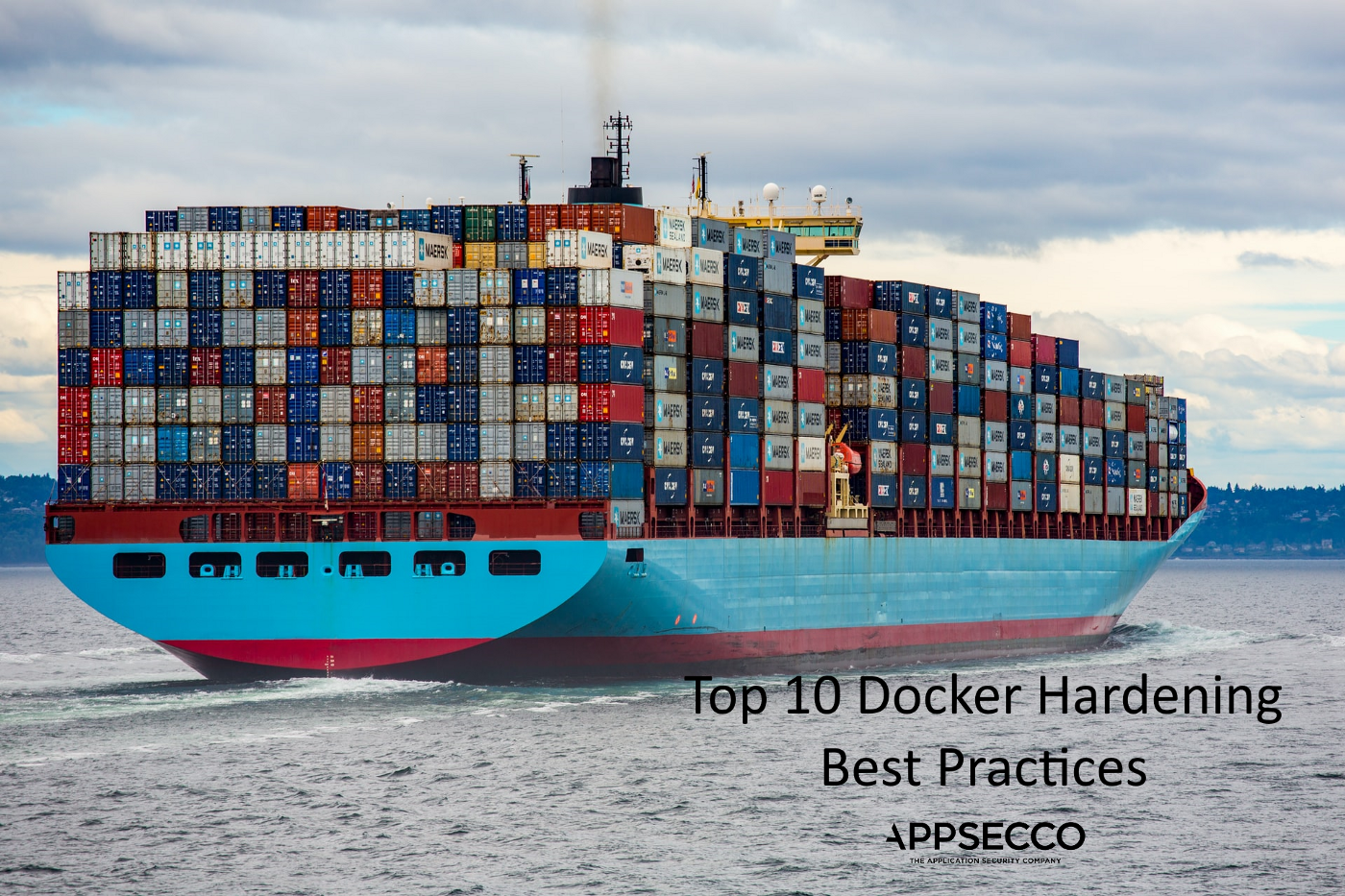 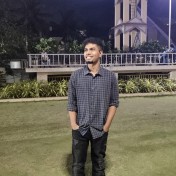 A container security post that shows 10 ways to harden your Docker infrastructure and protect your containers and data from the bad guys.

With many companies adopting Docker into their infrastructure, the attack surface has also increased for threat actors. This introduces the need for securing our Docker infrastructure. In this article, we mention some points with which you can harden your Docker containers’ security.

To utilize this article to its fullest, you must have the following:

Docker is an open source containerization platform. It allows developers to package their applications into containers — standardized executable components combining application source code with the operating system (OS) libraries and dependencies required to run that code in any environment.

We have broken these down into top 10 practices that you can follow to harden your Docker environment.

Containers share the kernel with the host system. Any kernel exploits executed in the context of the container will directly impact the host kernel. The kernel privilege escalation exploit, Dirty Cow, when executed within the container, results in root access to the host. Therefore, it is important to keep the host and Docker engine up to date.

2. Do not expose the Docker daemon socket

To check if you already have a container which is running in such a configuration:

It is possible to run the Docker daemon as a non-root user which prevents potential vulnerabilities in Docker. This is called the “Rootless mode”. Rootless mode does not require root privileges, while installing Docker or communicating with the Docker API.

In rootless mode the Docker daemon and containers are run within a user namespace and without root privileges by default.

To run Docker in rootless mode:

Control Groups or cgroups is a Linux kernel feature that plays a key role in implementing resource allocation and limiting for containers. Their job is to not only make sure that each container gets its fair share of resources like memory and CPU, but also see to it that a single container cannot bring the system down by exhausting one of these resources.

Limiting resources prevents Denial-of-Service attacks. Following are some CLI flags you can use to limit resources for a container:

By default, Docker allows the container to use as much RAM and CPU resources that are allowed by the host’s kernel. Therefore it is necessary to set resource constraints to prevent security issues in the container and host.

If an attacker were to compromise a privileged container, it would be possible for them to access resources on the host easily. Tampering of security modules in the system, like SELinux, would also be trivial. Due to this, it is not recommended to run containers in privileged mode in any stage of the development lifecycle.

Privileged containers are a major security risk. The possibilities for abuse are endless. Attackers can identify services running on the host to find and exploit vulnerabilities. They can also exploit container misconfigurations, such as containers with weak credentials or no authentication. Privileged containers give an attacker root access, leading to malicious code to be executed. Avoid using them in any environment.

To check if the container is running in privileged mode, use the following command:

6. Set Filesystem and Volumes to Read-only

A security conscious, useful feature in Docker is to run containers with a read-only filesystem. This reduces attack vectors since the container’s filesystem cannot be tampered with or written to unless it has explicit read-write permissions on its filesystem files and directories.

The following code sets a Docker container to read only:

The Linux kernel is able to break down the privileges of the root user into distinct units referred to as capabilities. Almost all of the special powers associated with the Linux root user are broken down into individual capabilities.

As we mentioned before, remember not to run containers with the --privileged flag as this adds all Linux kernel capabilities to the container.

The most secure setup is to drop all capabilities using --cap-drop all and then add only required ones. For example:

Consider using a security module like seccomp or AppArmor. The following are some well known modules:

These security modules can be used to provide another level of security checks on the access rights of processes and users, beyond that provided by the standard file-level access control.

By default, a container gets the default seccomp profile. This can be overridden with the following command —

With Seccomp profiles you choose which system calls are allowed and which are denied in a container, because not all are needed in a production environment. You can learn more about writing seccomp profiles from the Docker documentation.

By default, a container uses the docker-default AppArmor template. To use a custom profile, you can override this setting with the --security-opt option.

To do so, you must first load the new profile into AppArmor to use with containers

Now run a container with the custom profile

Refer to this wiki to understand how AppArmor profiles are created.

An easy way to prevent privilege escalation attacks is to set a container’s user as an unprivileged user. If and when a container gets compromised, the attacker would not have enough privileges on the container to launch attacks. There are multiple ways to set a user for a container:

However, it is important to note that this assumption does not hold true if there is a local privilege escalation within the container.

10. Set the logging level to at least INFO

Maintaining logging information is important as it helps in troubleshooting any potential issues during runtime. By default, the Docker daemon is configured to have a logging level of info, if this is not the case, it can be set using the --log-level info option. This is a base log level and captures all logs except the debug logs. It is not recommended to use the debug log level, unless required.